Defining the Status of the Serbian Language in Slovenia

The report of the expert group of the Council of Europe on the application of the European Charter for Regional or Minority Languages in Slovenia points out the need to define the status of the Serbian language as a minority language. 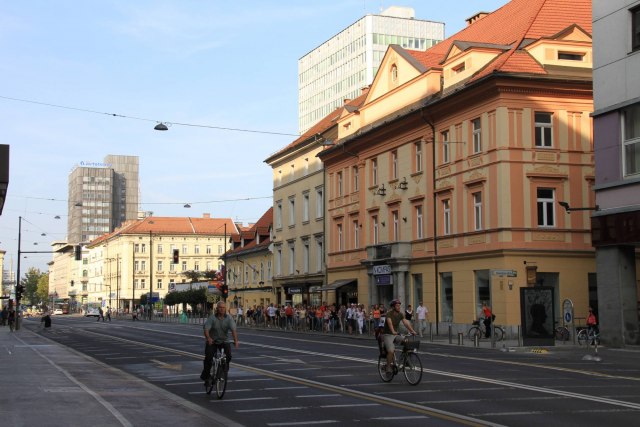 The recommendations in the report which followed the fourth round of monitoring and relate to the Serbian language are that German, Croatian and Serbian should be recognised as minority languages traditionally used in Slovenia, and that the provisions of Part II of the Charter should apply to these languages, as well as that measures for raising public awareness of regional and minority languages should be intensified in regular education and the mass media.

Of the provisions of Part II of the Charter on Minority Languages, the first one is the recognition of a regional or minority language as an expression of cultural wealth. In this respect, among other things, it is recommended that that resolute action to promote minority languages should be taken in order to safeguard them, but also that the conditions and resources for learning minority languages and teaching them at all educational levels should be provided…

The population of Serbian origin is today the largest national community in the territory of the Republic of Slovenia which does not exercise the right to their own language.

The oldest written source on the presence of Serbs in White Carniola dates from 1530. Authentic Serbian villages dating from the 16th century are situated at the border between Slovenia and Croatia. According to a census of Drava Banovina, 6,745 Orthodox Serbs and Montenegrins lived in White Carniola in 1931. The first census after the Second World War showed that 7,048 Serbs and 521 Montenegrins lived in Slovenia in 1948. Today, the largest group comprises Serbs who immigrated during the time of the Socialist Federal Republic of Yugoslavia (SFRY). Associations and organisations of Serbs from Slovenia estimate the Serbian population to number 65,000 in total (estimations from 50,000 to 70,000), taking into account religious beliefs and language.

Slovenia recognises only Italian and Hungarian as minority languages, and Hungarians and Italians are, therefore, recognised as national minorities in Slovenia.

Members of the Parliamentary Assembly of the Council of Europe adopted a resolution and recommendations on the situation and rights of national minorities in Europe in early April 2014.

Serbia expects all the rights of the members of the Serbian national minority in other countries to be fully observed in accordance with the standards of the Council of Europe, including the right to use their mother tongue and script.

Share
Previous Lady Paget: “I only wish the Serbs don’t forget me”
Next Diaspora and Serbs in the region under the jurisdiction of the Ministry of Foreign Affairs