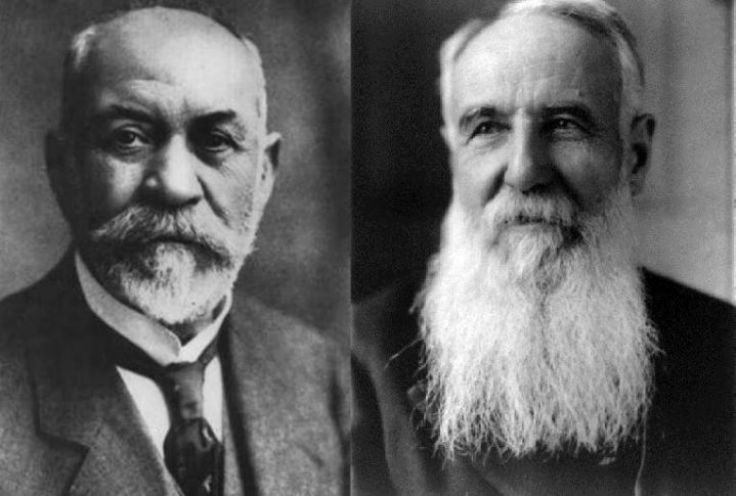 The Royal Serbian Government had two days to respond to the shameful Austro-Hungarian ultimatum in 1915. The Prime Minister Nikola Pašić personally delivered the answer. As soon as he returned to the cabinet, Baron Giesl sent his response in form of a letter, stating that the diplomatic relations between two countries have been severed.

The Royal Serbian Government’s response to the Austro-Hungarian ultimatum was written by Stojan Protić and the Prime Minister Nikola Pašić, who had personally delivered it to the Baron Giesl. The response was characterized as lenient but dignified as well, since the Royal Serbian Government did not accept the participation of the Austro-Hungarian authorities in the suppression of subversive activities against the Austro-Hungarian Empire on the Serbian territory. Still, government offered the possibility of the Hague Tribunal’s arbitration, or that the Great Forces form commissions which would resolve the disputed claims in point 6.

However, the Austro-Hungarian Monarchy didn’t think so, and neither did the Baron Giesl, whom it took less than an hour to reach a decision that Serbia didn’t offer a favorable response. He demonstratively left Austro-Hungarian Embassy in Belgrade together with all his personnel and relocated to Zemun instead.

In the response that riled the Baron Giesl and which was the trigger point that started the WWI, was stated the following:

After the Baron Giesel’s reaction to the response, that same day (July 25th) was published a Serbian government’s Manifesto by which the people learnt about the situation and the possibility of war. And war certainly came knocking on the Serbian door, but also on the doors across the whole world. Next evening brought the first volleys to Belgrade.

Share
Previous Hardened field marshal honours the defenders of Belgrade
Next Nikola Pašić, politician for half a century