The world talks about Serbian heroism in the WWI 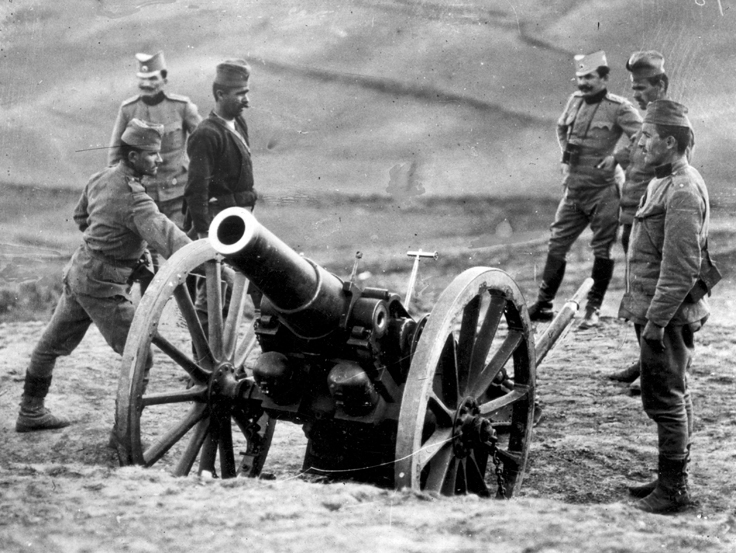 No other country participating in the Great War paid as heavy a price for its freedom as Serbia did. The truth remains, censed with frankincense, watered with blood and tears, purified by faith in the rightness of sacrifice for the true goal ahead. The truth about a people for which casualties were historically most often a question of life, and death – a reflection of the faith in life.

This year will mark the 100th anniversary of the beginning of the First World War. The Kingdom of Serbia fought against Austro-Hungary and other Central Powers from 28 July 1914, when the Austro-Hungarian government declared war on it, to Austro-Hungary’s capitulation on 3 November 1918. In the first year of the war, Serbia defeated the Austro-Hungarian army in the Balkans. In the following year, its army faced the Triple Invasion. Unwilling to surrender, the Serbian army retreated through Albania. It was evacuated to Corfu, where it rested, armed itself, and reorganised. From there it was transported to the Salonika Front, where it achieved success as early as 1916. After a long period of calm, battles to breach the Front began in September of 1918. The Serbian army set out to breach the Salonika Front. On orders of commander Živojin Mišić: “With unswerving faith and hope, heroes, onwards to the fatherland” – militarily speaking, the army made a breakthrough of the Salonika Front and wrote one of the holiest and most brilliant pages of Serbian military history. French marshal Franchet d’Espèrey wrote in a report on the breakthrough of the Front to his government: “Operations need to be slowed down as there is no communication to deliver food to advancing French troops; only Serbian troops need no communication, they move like a storm – forward.” Robert Lansing, US Secretary of State, said on the same topic: “When the history of this war is written down, its most glorious chapter will bear the title SERBIA.” 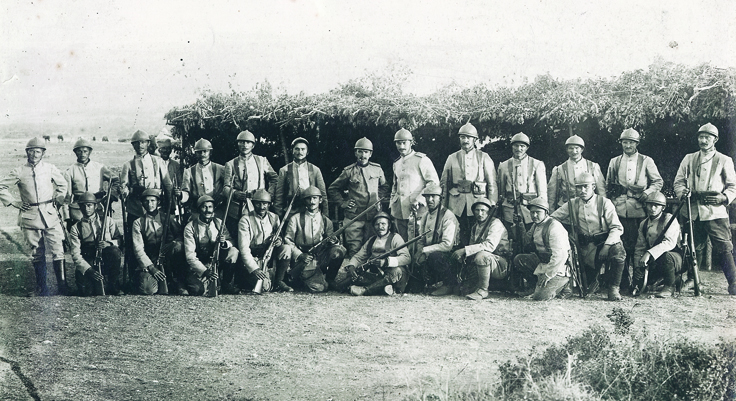 Serbia’s glory was recorded, but Serbia’s sacrifices were also immense. The price that Serbia paid for the great victory in the First World War was disproportionately heavy. During the war, it lost an estimated 1,100,000 to 1,300,000 inhabitants, making up nearly a third of its total population, or as much as 60% of the male population. To better understand the feat of the army which was small in numbers, but great in bravery, it may be best to see what others, its contemporaries, said about it:

German Emperor Wilhelm, imperialism and Serbia’s opponents personified in his time, said of the Serbian people: “It is a shame that this small nation is not my ally”.

The new Viennese Greie Presse, a newspaper that waged the most intensive campaign against Serbia, wrote about the Serbian people in 1918: “It will remain a puzzle how the remnants of the Serbian army which managed to escape Mackensen’s army, could later be made fit for battle. It is proof that the Serbian soldier is among the toughest warriors the global conflagration has seen.”

The Cologne newspaper from 1918 states in the article The Psychology of Retreat: “Few soldiers fought like the Serbian soldier did. He died where he had been ordered to stand his ground.”

Field marshal Mackensen: “I have an unusual admiration and love for people from Šumadija. You are a heroic nation, full of honour and pride; a nation with a great and brilliant future.”

Austrian general Alfred Krauss also held a high opinion of Serbs, which is why he didn’t hesitate to say: “I’d like to use this opportunity to note that we have come to know Serbs as worthy enemies. I considered them, and I consider them still, the strongest of our enemies in the military sense. Undemanding, clever, cunning, particularly mobile, well armed, abundantly supplied with ammunition, skilled at using the land, very well managed, stirred to battle by hate and enthusiasm, they inflicted much more difficulty to our troops than the Russians, Romanians and Italians did.” 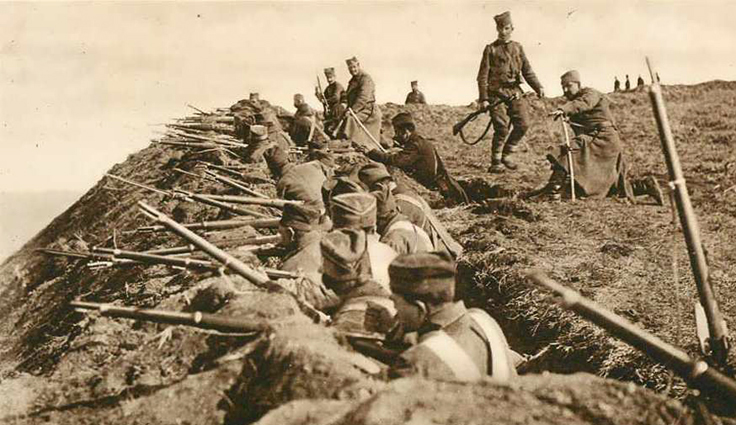 Czech author Erwin Kisch, corporal of the Eleventh Regiment of the Ninth Austro-Hungarian Division and participant in the Battle of Kolubara, made an interesting statement: “It was only in Serbia in 1914 that I realised that the freedom of small nations is a force stronger than the violence of the great and powerful ones”, he wrote. “Only here did I understand Chateaubriand when he said that a relentless force – the will, overcomes everything, and that might’s weakness is that it only believes in might.”

A Japanese professor at the school of medicine in Tokyo, chief of the Japanese Red Cross mission in Paris during the First World War, said in his speech: “Until this war, we, the Japanese, enjoyed the reputation of being the soldiers with the strongest spirit of warriorship. This time, we have to admit that the Serbian soldier has taken this primacy from us. Don’t mind, dear Serbs, that we are also slightly jealous of that.”

The Norwegian colonel Carsten Angel, 1915: “We arrived with little respect for Serbian soldiers, and we return full of admiration. We’ve seen a calm, confident, patriotic people. We have found the best soldiers in the world – brave, obedient, sober, resilient, willing to sacrifice their lives for their country and national idea.”

French marshal Franchet d’Espèrey also expressed his excitement at the Serbian soldiers’ traits, which is why he asked, almost poetically: “Who are those heroes who can say that they have deserved one of the greatest accolades in the world? They are peasants, almost all of them, they are Serbs, thick-skinned, sober, modest, unbreakable, they are free people, proud of their race and masters of their fields.”

The great Golgotha of the First World War gave birth to an entire cluster of heroes. Prominent among them is Milunka Savić, as the most decorated female soldier of the Great War.